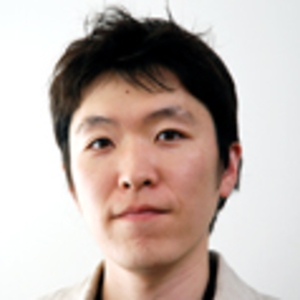 Other composers such as, Tetsukazu Nakanishi Hiroshi Okubo, and Rio Hamamoto also took part in making the soundtrack.