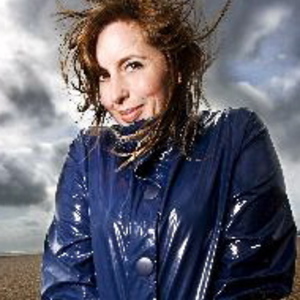 Kathy Diamond is a singer/songwriter originally from Sheffield,England but now lives in London. She listened to mainly soul and disco at home as that was the music her mum played. As she grew up she was inspired to write and sing herself and has been doing so since 1993,working with many different writers,musicians and producers within many genres.In 2002 she wrote a song called "Miracles just might" with writers/producers SWAG.

t didn't make the SWAG album so Kathy raised the money and released it herself on white label.The reviews were excellent and within a month "Sunshine" was released on the COTTAGE label.Again,the reviews were great.Shortly after,Kathy concentrated on writing a collection of songs in preparation for a solo career and in late 2004. Real songs within real tracks bringing MISS DIAMOND TO YOU.

Miss Diamond To You