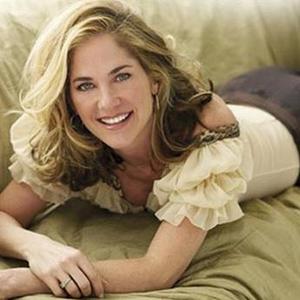 Kassie DePaiva (born March 21, 1961) is an American soap opera actress. She was credited prior to 1996 as Kassie Wesley. She sang as a soloist at age 18 at the Grand Ole Opry. After her stint in Nashville, she attended both Indiana University and UCLA, studying theatre, dropping out before graduation to entertain USO troops in Asia. DePaiva made her debut in daytime originating the role of Chelsea Reardon on Guiding Light (1986-1991).

Since December 15, 1993, she began portraying her most notable role, the part of Blair Daimler Cramer on One Life to Live, formerly portrayed by half-Asian actress, Mia Korf. DePaiva's pairing with Roger Howarth's (and later Trevor St. John's) Todd Manning struck with viewers and the two became a supercouple.

I Want To Love You