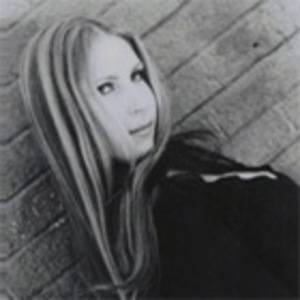 Karine Hannah was born June 23rd 1978 in Montreal, Quebec. She's a gorgeous, powerhouse singer and has been compared to Celine Dion and Barbra Streisand, with a soulful raw edge. She was signed to Jim Steinman's label "Ravenous Records" part of the Sony group in 2001 and since then signed to Elektra records, and now a new deal with New York based label "Breaking Records". Karine has recently released an album entitled "I'll Be Alright".

The songs are based on Sezen Aksu's music, who is Turkey's biggest superstar of all times. Sezen came to New York to work with Karine. The standout tracks are: And Now, Crash and Burn, Someday, Come Home, and I'll Be alright. Go to: www.iTunes.com, www.cdbaby.com, www.breakingrecordsmusic.com, www.myspace.com/karinehannah2