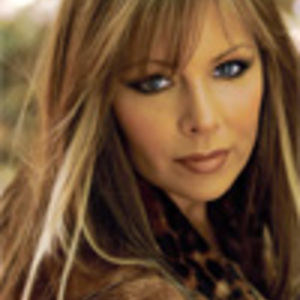 Detroit-born singer/actress Karen Newman was raised in the cities of Grand Blanc and Rochester, Michigan. She studied music at Oakland University in Rochester Hills, Michigan, and has toured and recorded with fellow Detroit-born musicians Bob Seger and Kid Rock. Newman is known as 'The Voice of the Detroit Red Wings' because of her performances of the National Anthem given at the hockey team's games at the Joe Louis Arena.

Her discography consists of several musical albums including Moment in the Wind (1997) and One Word (2006). Her 2000 holiday release, What Christmas Means to Me, includes the perennial radio favorite "Christmas Eve on Woodward Avenue." Newman has been featured in several television and radio commercials, and has appeared in the films Impact (2000) and Deadly Rhapsody (2001) as well as on TV's In Living Color. Newman, whose musical genres span pop, country, and Americana, lives in Metro Detroit with her family.

What Christmas Means To Me