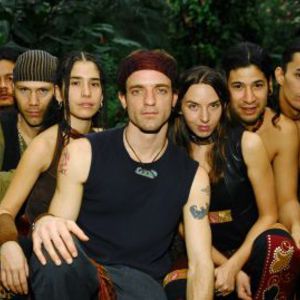 Kan'Nal was formed when the core members met on separate solo backpacking trips through Mexico and Central America in 2002, and is currently residing in Boulder, CO. The music, similar to acoustic rock infused with tribal rhythms and instrumentation, is referred to by the band and others variously as "tribal psychedelic rock" or "shamanic rock". The music is spiritually oriented and positive. Kan'Nal is an experience! The band's live show often incorporates theatrics including fire dancing.

While the band has been associated with the jam scene, the music is structured and is not similar to what is usually considered "jam", blending and infusing elements of jam, tribal, heavy metal, 70's acoustic, Spanish flamenco, and other music traditions into a highly original, danceable sound.