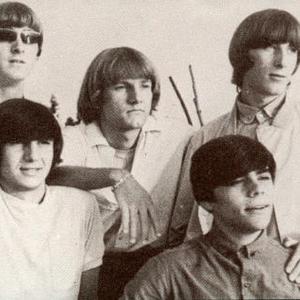 Kameleoni (The Chameleons) started in 1965. Same year they had their first gig. 1966 they share first price of Championship of Yugoslav bands together with Roboti. Their song "Sjaj izgubljene ljubavi" becomes very popular and they tour whole ex Yugoslavia. They also play often in Austria and Italy. They also played in famous Piper club in Rome. In 1968 they have some members changes and they make music for film "Soncni krik" (Sunny Cry).

They split up 1969 but they have reunion concert in 1981 when they make their first long play record. They are still active and few years ago they released album with new songs. Kameleoni were influenced by early folk punk sound - not only The Byrds but also Love.

Dedicated To The One I Love