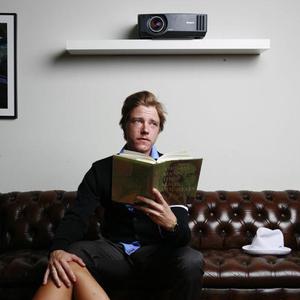 Interpol's lead singer and guitarist Paul Banks released a solo album under the name Julian Plenti, and has written and performed under the Plenti moniker for several years, according to a source close to the situation. While the album was recorded recently, some of the songs were written more than ten years ago. He's done a lot of work with Niall Darcy, with whom there has been a long time mutual admiration.

The album is described as having a "cocky, sexy" feel, with tracks that sound similar to Interpol, as well as some straight-ahead guitar rock songs.