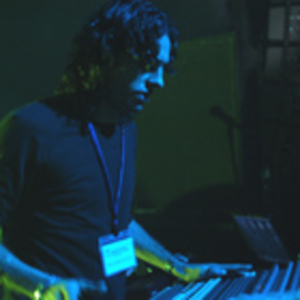 Joti Sidhu is one of the pioneers of psychedelic trance. He started making music in 1992 and his first tracks have been released as ayahuasca, together with dino psaras and steve ronan. after leaving ayahuasca, joti started his solo act psychaos, whose first legendary release psychaos "psychaos" was on the new concept in dance "tribal science" in 1995. this was when things really started to pick up in the scene.

it became very popular around the globe, with parties happening in weird and wonderful places of the world. in 1998, with the setting up of atomic records in brighton uk, and psychaos as the first release, joti soon became one of the top selling acts, and has certainly carved his distinctive style into the music and the scene, releasing such tracks as: "intellect" (tip), "perception of reality" (acid), "chaos to order" (transient), "creative anomaly" (atomic) and his solo album "cause and effect" (atomic) to name but a few.