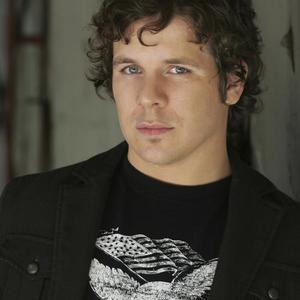 Jon Peter Lewis is an American singer and songwriter, and was one of the finalists on the third season of the reality/talent-search television series American Idol. He would frequently be referred to by the judges and Ryan Seacrest as simply JPL. After finishing his obligations to the Idols tour, Jon passed up the opportunity to release an album right away in order to have control over the production and songwriting. His debut album, Stories from Hollywood, was released in November 2006.

Jon has recently played Jesus in the play "Godspell". He has also signed a deal with Authentic Records. He posts messages to his fans at his official site jonpeterlewis.com