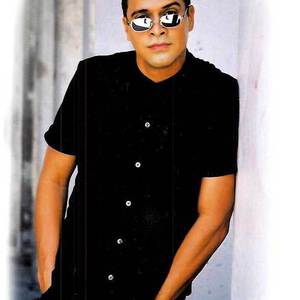 Johnny O is a freestyle music singer born and raised in Brooklyn, New York. He is of Puerto Rican and Dominican descent. He also, arguably with Stevie B, is known as The King of Freestyle. He has released eight albums, most of which were underground hits. His most successful album came in 1990 his first self titled album which included popular latin underground songs such as Fantasy Girl, Highways of Love, and Memories. Johnny is now a radio host, playing freestyle music in a syndicated show in Canada.