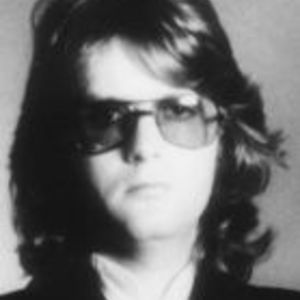 Born Oldham, January 13th, 1947. John had no formal musical education, but took up guitar when he was fourteen. Educated at Robin Hill Secondary Modern and Breeze Hill Comprehensive, John went on to study at Oldham School Of Art, where he met Woolly Wolstenholme in 1964. They played together in the Sorcerers, playing Eddie Cochran-style rock and roll, and in The Blues Keepers, before forming Barclay James Harvest in 1967.

He recorded a solo album, A Major Fancy, in 1972, but this was tied up when the band changed record label and was not released until 1977. John's musical influences include Eric Clapton, Bob Dylan, Joe Walsh and The Eagles. He also enjoys reading, his favourite books being Graham Greene's A Burnt Out Case, science fiction novels (especially those of Ray Bradbury) and poetry. His hobbies include photography and amateur radio.
John is now working part-time as a Music Technician at a Church of England High School near Oldham, helping a new generation of musicians with GCSE and A Level coursework in Music and Music Technology.
John lives in Saddleworth with his wife Olwen and they have two children, Esther Jane (born 28th July, 1980 and recently married) and John Joseph (who shares his father's birthday, being born on 13th January, 1986), plus various pets including an African grey parrot called Fritz.