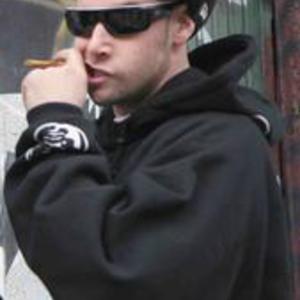 John Brown (real name Greg Kaysen), is an entity that performs hip-hop/rap music. The self-proclaimed, 26-year-old "King of the 'Burbs" was born in San Francisco, and lived in Berkeley, California until age 14, when he moved to Davis, California with his family. In order to promote and deliver the message of his brand, Ghetto Revival, to the world, he moved to Brooklyn, New York, where he is currently working on new material and dilligently propagating the ghetto revival.

He is famous for being a contestant on VH1's reality series, "egotrip's the (white) rapper show," where he finished second in a field of ten contestants vying for a $100,000 cash prize.