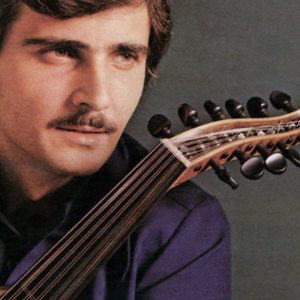 John Berberian is an Armenian-born oud player famous for bringing the music of Armenia and the Middle East to the ears of Eupropeans and Americans. Starting in the mid-60s, he released a string of influential recordings highlighting his virtuosity on the oud and sometimes combining it with electric instruments. Some of his records are credited to The John Berberian Ensemble and John Berberian and the Rock East Ensemble. See also: * John Berberian & The Middle Eastern Ensemble