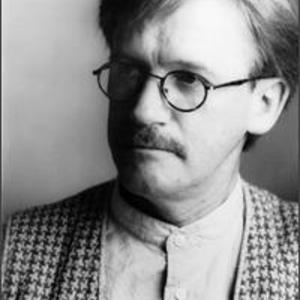 Alan Broadbent (born April 23, 1947 in Auckland, New Zealand), is a jazz pianist, arranger and composer most notable for his work with artists such as Woody Herman, Diane Schuur, Chet Baker, Irene Kral, Sheila Jordan, Charlie Haden, Warne Marsh, Bud Shank, and many others. He studied piano and music theory in his own country, but in the 1960s came to the US to study at the Berklee College of Music.

In the 1970s he did both classical and jazz work, but from the eighties on he became noted for accompanying singers on piano. Later he gained note as an arranger of music and won two Grammies for arrangements he did with Natalie Cole and Shirley Horn.

Every Time I Think Of You