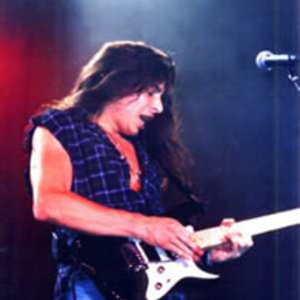 Joey Tafolla is an American guitarist. Initially a member of the heavy metal band Jag Panzer from 1984 to 1985, he joined Mike Varney's Shrapnel Records label soon after; releasing his debut album Out of the Sun in 1987, alongside the releases of other shred players such as Marty Friedman, Jason Becker, Paul Gilbert, Richie Kotzen, Tony MacAlpine and Vinnie Moore, among others. His second release in 1991, Infra-Blue, was a noticeable departure from the neo-classical stylings of his first album, and demonstrated a more standard instrumental rock-orientated sound.

Out of the sun