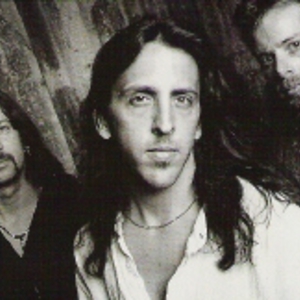 Jim Suhler and Monkey Beat have been on the music scene now since 1993, and have built a fan base worldwide. They are well known for their no-holds-barred approach to blues-inspired rock and roll and roots music. They have shown an amazing depth of songwriting and playing, and their constant touring in both the USA and Europe has garnered many admirers. They have worked with noted producers Terry Manning (ZZ Top, Led Zeppelin, Stax Records & more), Jim Gaines (Stevie Ray Vaughan, Santana, etc.) and Tom Hambridge (Buddy Guy, Lynyrd Skynyrd).

Jim is also well known as the lead guitarist for George Thorogood and The Destroyers since 1999, and has often been included in "Top Ten Guitarists" lists of various music publications.

Live At The Kessler