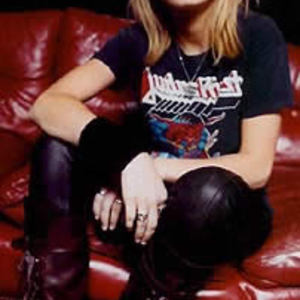 Jill Jackson is a singer songwriter from Paisley who has been described in the Nashville press as the ?Scottish Songbird?. As a solo artist her sound is far removed from the music she made as the front-woman of rock band Speedway, with whom she scored two top ten hits in 2004. From rock chick to country girl Jill has been gigging and recording as a solo artist since 2005. She has supported musicians such as Albert Lee, Roger McGuinn and Bryan Adams, and spent the end of 2008 on a ?50 States in 50 Days? tour of the U.

. In February 2009 she went back into the studio to record her second album with her band: Alan Frew (guitar), Lorna Thomas (bass guitar) and Carl Taylor (drums). The new material, in which you can hear the influence of Emmylou Harris, Shelby Lynne and Patti Griffin, reveals a musical style that has matured since her first acoustic album. Jill plans to release the new record later this year.

Are We There Yet?