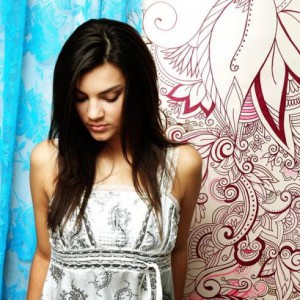 Jessie Daniels is an up and coming pop/rock Christian singer hailing from New York. She got her start as an actress at the ripe age of 8 in various indie films and commericals for major networks. Her music career began when she launched a 6 songs online and has taken off steadily since then. She says she always keeps God in mind and hopes to spread a positive message through her music. With her new album in stores now, fans no longer have to wait to listen to this heavenly voice on their airwaves.