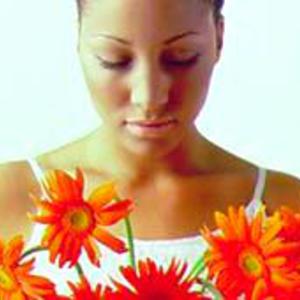 Jessica Folcker is a popular Swedish singer with international success. She was born in Taby, a Stockholm suburb, on July 9th, 1975. Her birth name is Jessica Elisabeth Angelique Folcker, and like the name proposes, she is a mixture of two cultures. Jessica is Swedish-African, having a Swedish mother and a father from Senegal in Western Africa. In Sweden, Jessica peaked the top of the single charts with two singles from the album; How Will I Know Who You Are and Tell Me What You like, both selling platinum

In 2000, two years after releasing her debut album, Jessica Folcker's second album came out, called Dino, nicknamed after one of her producers. Besides Europe and Asia, Jessica wanted to conquer the USA as well this time around. However, since many Americans pronounced her surname similar to "fucker", she decided to change her name to Folker instead, without the c. Jessica's first single from the album, To Be Able To Love, became a minor hit in the states thanks to a remix by DJ Jonathan Peters, and soon Jessica went on a club tour to New York and New Jersey.

Jessica debuted in the Swedish national selection for the Eurovision Song Contest in 2005. In Melodifestivalen 2005, she performed Om natten. 2006 she tried again, participating in the third semi final heat of Melodifestivalen 2006 on March 4th with the song When Love's Comin' Back Again. She failed, however, to qualify for the semi final