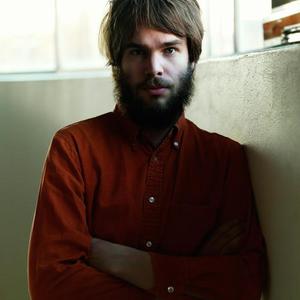 Jens Carelius ( b.1982 ) is a Norwegian songwriter, vocalist, guitarist and folk musician. With background from different blues-rock bands he started composing his own songs at the age of 18. Much of his music is built on classic blues and folk music and the release of his debut album, The First Songs, raised a genuine appreciation from the critics of his driving guitar playing and his rare vocal. With the release of his second album, The Beat Of The Travel ( 2008 ) , Carelius recieved excellent reviews, toured Norway and the UK, and played at festivals such as ?ya and by:larm.