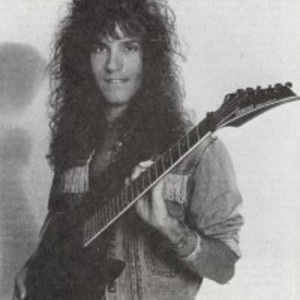 Jeff Scheetz has released 8 CDs, including the highly successful "Pawn Shop" that was released on Bandai in Japan. He is well respected in the educational field and has released an instructional video, a book/CD combination, and 7 CD-rom courses for Truefire. He has been featured in all the major Guitar mags: Guitar Player, Guitar FPM, Guitar World, Burrn (Japan), Hot Guitar (Korea), Cross Rhythms (Europe) and many more.

He has been endorsed by Yamaha guitars, Ernie Ball Strings, Avlex mics, DC Cases. He has performed 300 guitar clinics across the country for Yamaha Guitars. He has toured the U.S., Mexico, and Europe, doing shows with the Scorpions, Cheap Trick, Joan Jett, Eric Johnson, ELO, .38 Special, Jeff Healey, Steve Vai and more.