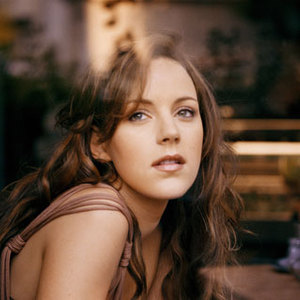 Jasmin Wagner was the most successful German songstress of the 90s. Once she published her music under the nickname "Bl?mchen", which her mother gave her, because Jasmin loved to collect daisies as a child. Since she ceased to be "Bl?mchen" in 2000 she already published two singles under her real name Jasmin Wagner. These had no real attention in public at all. On April 15th 2006 she released her all new album "Die Versuchung" (The Temptation), which has nothing in common with her techno-like music as "Bl?mchen".

Instead it shows some parallels to the swinging sixties and is likely to be a great success after her long absence.