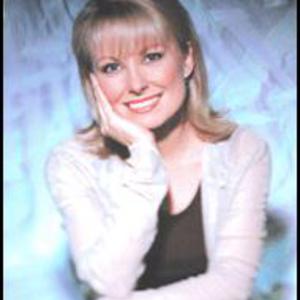 Janet grew up outside of Reidsville, NC in Caswell County. Her grandfather's conversion to Christianity changed an entire family. Several preachers, evangelists, and a gospel singer emerged from this family. In the late 1970s Paschal was invited to become a member of southern gospel group The Lefevres. The group then changed its name to The Rex Nelon Singers (after the last LeFevre retired from the group). From there she became a member of televangelist Jimmy Swaggart's music team.

In 1986, Paschal began her solo career, releasing her first album entitled I Give You Jesus on Swaggart's Shiloh label. Several other albums followed, but none gained the commercial success that would occur after Janet's 1992 move to Nashville, Tennessee.

Paschal's breakout hit came with her 1997 album The Good Road, which landed her numerous appearances on Bill Gaither's Homecoming Concerts as well as the corresponding records. Since then, she has received numerous awards including Dove and Grammy nominations and was named Christian Music's top female vocalist for three consecutive years.