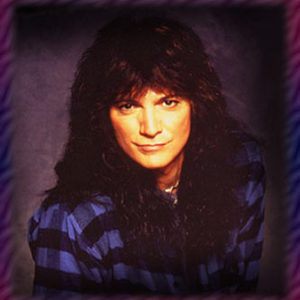 About JamesChristian Hello My Friends, After all these years, I finally decided it was time to get a website. It is also a great opportunity to really reconnect with all the fans who have followed my career. There is much that was never written about my humble beginnings in the music business and I can now take this opportunity to tell the story. It was 1988-89 that my musical career had taken that giant step to the big-time. When it happened it was faster than I could ever imagine. But what I want to let you know is how Sloooow the process was to getting there.

Lay It All On Me