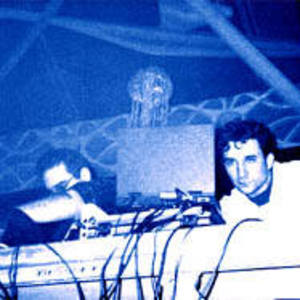 JA?A is made up of Jean-Michel Blanchet and Yannis Kamarinos. They've worked with other techno artists like Dado or Jean Marie K., and been asked to remix other bands (Univers Concept to name just one) but also "non techno" artists like JPex or the moroccan singer Tyoussi. In France, one can listen to JAIA's tracks on radios such as SKYROCK (The Skyrave show), FUN RADIO (Electronic Party show), or COULEUR 3, and many local and foreign radios.

Since 97, JA?A has been playing live, coming along with their keyboardsd, computers and other machines. They actually played at several big gatherings in PARIS (T.B.E., GA?A) and other countries : BOOM FESTIVAL in Portugal, RETURN TO THE SOURCE, in the UK, or SOLSTICE in Japan, etc,...

Jean-Michel left the band in may 2000 to work on his own projects : KOALA and Infra-Sound System.
Yannis continues to promote the name and had signed this year a new opus under the famous nordic label, Digital Structures.