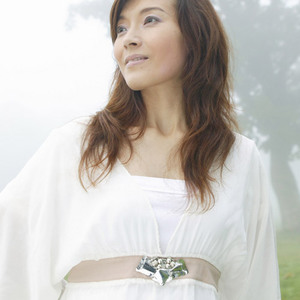 Izumi Masuda studied at the Kunitachi College of Music and was taught by soprano Kyoko Ito, amongst others. This was followed by a three-year scholarship to the renowned Juilliard School and Hunter College in New York. In 2000 she returned to Japan, where she has since appeared in both opera and operetta, as well as pop-oriented concerts, such as the ?Yzumy Pop Opera Concert?, which is staged regularly in Tokyo.

Games fans may know her from her performance at the ?VOICES - music from Final Fantasy? concert. She sung Distant Worlds, a vocal song of FFXI. In addition to her on-stage activities, Izumi Masuda Is also active in the music studios: to date she has recorded three successful solo albums.