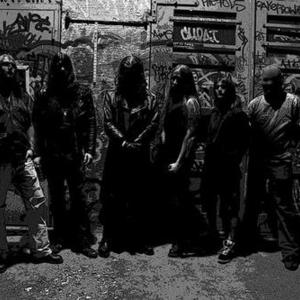 Dirty, filthy, guttural cult Swedish Black/Thrash Metal. Formed in 2006 by Acerbus and Nattdal. In July 2006 IXXI recorded their first album simply called IXXI at Endarker Studio and it was released on Total Holocaust Records in 2007. Their second album, also recorded at Endarker Studio, June 2007, called Assorted Armament was released in the end of 2007 by Sigilla Malae. The third album called Elect Darkness was recorded June, 2008, and released by Candlelight Records UK, march 2009. The band decided to split-up in February 2010, following the departure of vocalist Totalscorn.

As of 2011 IXXI has been reactivated.