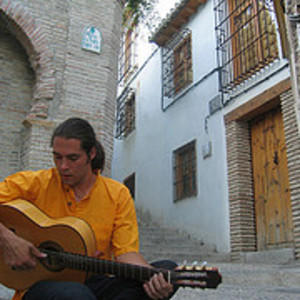 Ivan Tucakov (born in 1978 in Belgrade) is a world music composer, guitarist, producer and promoter currently living in Vancouver, Canada. Tucakov, of Serbo-Croatian descent, spent the first eight years of his childhood in the plains of central Turkey, then moved to live in Serbia, both the crossroads of eastern and western cultures and music. Throughout the years, he has done extensive traveling around the worlds gathering inspiration from various cultures.

Sunrise on a New World