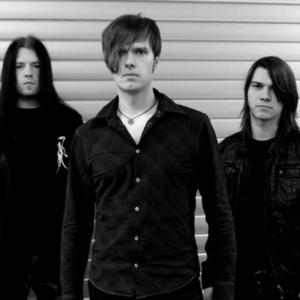 When Hilton Theissen and Uwe L?bbers met for the first time in summer 1997, each of them was already looking back on several experiences with different musical projects .Hilton once founded the Rock/Metal band Dark Millennium at the beginning of the 90's later on followed by projects like Cherub (Massacre Rec.) and Rape (Polydor) that brought him in touch with electronic music for the first time. Unfortunately his self-called pop-metal hybrid project, which was the stylistic result of this development, was signed to Semaphore to watch the company go down and never be released.

Back then the first steps of Akanoid and the foundation of the Elektrofish Studios took place. Uwe turned out to be a real programming talent referred to his membership in the EBM / Synth Pop band Physical Presence together with Linus Wessel. So the apparently contrary roots found their way to define the Akanoid basics.