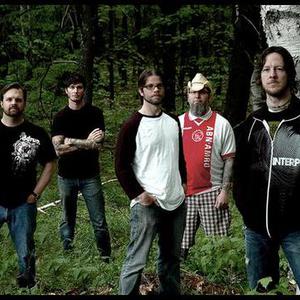 Birthed March 2007 from the ashes of many of the most critically-acclaimed Albany, New York area bands of the past 10 years, Ironweed has earned nationwide recognition on the metal/stoner rock circuit. Recording has been completed on the band's eagerly-anticipated debut, 'Indian Ladder', and the record is set for release sometime late Summer 2008. ...And now, with tour dates in the works for 2008, Ironweed are again poised to wreck the cosmos with their payload. Your beard will grow several inches with one listen (same goes for you ladies).

The stuff is munificent, car-crushing and concentrated toward the task at hand ? that task being to conquer nations, salt their fields and mock the lamentations of their weak.
www.myspace.com/ironweedny