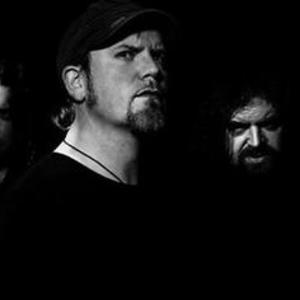 Insidious Disease was formed in late 2004 by Silenoz (Dimmu Borgir) and Jardar (Old Man's Child) with drummer extraordinaire Tony Laureano (Angelcorpse, Nile). Later Shane Embury (Napalm Death, Brujeria, Lock Up) joined the fold to complete the pounding pulse and rhythm section. The search for a fitting vocalist was not easy since the band wanted to have a distinct main voice that differed quite a bit from the typical, interchangeable low guttural gurgling.

After auditioning several candidates, it was clear that non other than Marc Grewe (of former German death metal cult act Morgoth) would handle vocal duties since his maniacal screams perfectly fit the rabid sound of the band.

The idea for this band dates back several years ago, as Silenoz and Jardar kept talking about joining forces again. They both quit the death metal outfit Malefic back in '92 to go on forming Dimmu Borgir and Old Man's Child respectively, but never lost the urge to play brutal music together. Things did not really get down to business until late 2004 when Tony showed interest in doing the drums for the band and finally the sleeping beast awakened from its slumber, songs were completed and the first rehearsals took place.

Their debut album Shadowcast was released in July 2010.