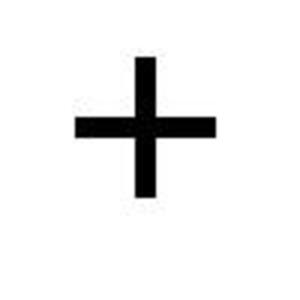 Born out of early mix projects and availability of electronic music equipment, the music of Incompetentia is the brainchild of college senior Mat Ahn. While encompassing all modern styles from neoclassical to hardcore punk rock, the lyrics are far from mainstream, and encompass topics ranging from 1337 to bread's greater purpose to misunderstood dictators. Previously known as Ph3r starting with mix and cover projects in mid-2006, the current moniker was created in March 2007 to replace the rather nondescript previous name.

Incompetentia's second album is forthcoming before the end of 2009.