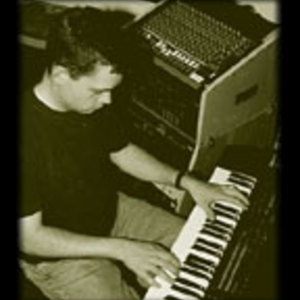 The follower album 'Paths And Angels' (2006) shows second bass player Mike Marando contributing for the first time who should substitute Patel further on. 2010 saw their current album 'Four Faradays In A Cage', an ambitious effort where they refine their unique style with the focus on the synth guitar and a virtuoso drum playing. While their music is completely improvised INCANDESCENT SKY are a crew hard to pigeonhole stylistically. They play a mix of fusion, space and ambient elements with a rather eclectic approach, sometimes similar to 16 Deadly Improvs, Quarkspace.

Four Faradays In A Cage