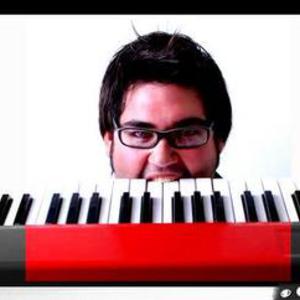 In Limbo (Sweden) is the name used for the collaboration between Andreas Bergstr?m (music) and Johan Thams (lyrics & song). They only ever recorded a 2-song demo-single containing the songs "Dreams Dreams, Rest In Peace" and "Happiness". This was never intended for release but somehow these songs have been spread via the web. In limbo from the Netherlands: .. In Limbo Biography In Limbo is a four piece indie-rock band, based in Leeuwarden, the Netherlands.

In limbo from the Netherlands:
.. In Limbo Biography

In Limbo is a four piece indie-rock band, based in Leeuwarden, the Netherlands. Since 2001 they have gained the status of a band that brings chills down your spine with a mixture of experimental soundscapes and haunting compositions. The band has the ability to silence the audience with their songs as well as to rock the socks off of people attending their shows. Key ingredient is the constant battle between the acoustic guitar, which forms the base of the songs, and the electric tension that is built up throughout the songs constantly.

In Limbo has won many awards and important band contests in Holland, which has given them the reputation to be one of the most promising bands in the country. In 2005 their debut-album ?Between the open fires' (a collection of acoustic songs that fans had been waiting for a long time) received enormous critical acclaim from press and public and gave them the opportunity to play shows with some of the greatest Dutch artists today like Jan Akkerman and Racoon.

The second album of the band is in the making and planned to come out in 2008. But before that, the band is now setting out to reach a new crowd in England, starting at the Brighton Live Festival 2007.