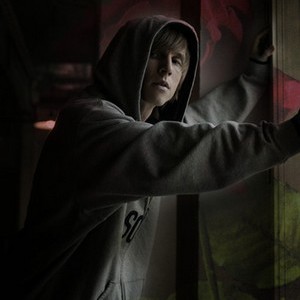 Illi, whose real name is Aleksi Sariola, is a Finnish r&b-singer. He is also known as an actor and a tv-reporter. Illi's first album, Kokoa mut, was released in 2006. Along with singing, he has written words to all of the songs on the album. He had a role in a popular tv-series called Salatut El?m?t (Concealed Lives) from 2001 to 2005. He also took part in the Finnish preselection of the 2000 Eurovision Song Contest in a boy band called In tha Mix.

Their song was "From the Heart" but it didn't make it to the national final.