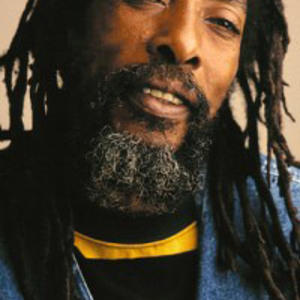 Ijahman Levi was born Trevor Sutherland in Jamaica in 1946 and is a reggae musician. His first album, Haile I Hymn, was released on Island Records in 1978. He became Ijahman Levi after a religious conversion to the Rastafari movement in prison where he was between 1972 and 1974. It and the three following records preached Rastafari movement as well as Twelve Tribes of Israel doctrine. * 1978 : Haile I Hymn - Mango Records * 1979 : Are We a Warrior - Mango Records * 1983 : Tell It to the Children - Tree Roots

I Am A Levi

Are We A Warrior (Vinyl)

Haile I Hymn (Chapter One) (Vinyl)