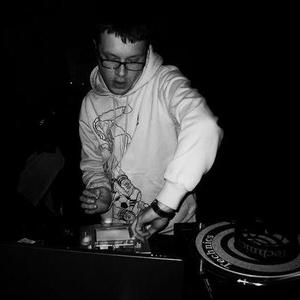 there are at least 3 artists with this name. 1. one is an aspiering young swiss one man band. Who plays heart warming old school guitar songs. His unique mixture of swiss german songs and english ones have captured the hearts of his fans and given him a small following.He is not the artist that this site is dedicated to. 2. A Hungarian sludge stoner hardcore band, with members from respected Hungarian underground bands: Locust On The Saddle, HAW and Something Against You.

IGOR fuses the hardcore-rooted rockandroll (can be described by band names such as Disfear, Nine, Zeke) with the new orleans kind of heavy sludge and stoner metal and add touches of death metal in the vein of Entombed and Gorefest (the later cited by the band as one of the main influences). IGOR is so underground that in the 10 years history of its existence it hasn't had any material recorded and rarely played shows.
In June 2009 the bandmembers decided to part ways with the singer, Sr?g. They feel that they can write better songs without a main vocalist. Sr?g now can be heard in Harvester.
3. Smooth jazz musician.
4. Igor is Prague rapper with specific foreign accent. He is collaborating with Marat under HYPNO 808 label.
5. An Auckland, New Zealand based lo-fi rock duo named in all caps: IGOR.