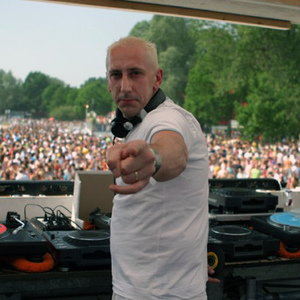 Airscape is one alias of the two famous DJs Johan Gielen and Sven Maes (better known as Svenson) with many remixes released under that alias. Johan Gielen was born in Belgium (23/02/1968). At the age of 12 he left his native country for the Netherlands. At the age of 17 he started DJing, for some parties close to where he lives. Soon he was DJing in different clubs and shows his preference for trance music. In 1995 he started to produce with Sven Maes, one of his friends. Sven was into music very young; inspired by groups like Depeche Mode.

He played some drums until the age of 12. He then got a keyboard, and played as part of a group for several years, until he started working with Johan Gielen. From 1995 to today, Johan and Sven have been very important in the trance scene, doing great remixes and productions.