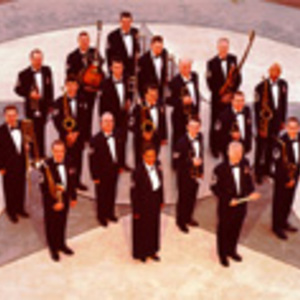 Formed to carry on the musical style and tradition of Major Glenn Miller's Army Air Forces Orchestra. The United States Air Force Band: Airmen of Note consist of eighteen dedicated musicians who are honored to serve in the US nation's Air Force. Airmen of Note had a significant challenge, since in 1950 military bands were usually regarded as marching and concert ensembles; jazz and dance music were not generally associated with military music programs. Today they travel the world as musical ambassadors for the US Air Force as one of today's few touring big bands.

2010 celebrates six decades as one of the best bands of its kind in the world.

A Holiday Note From Home