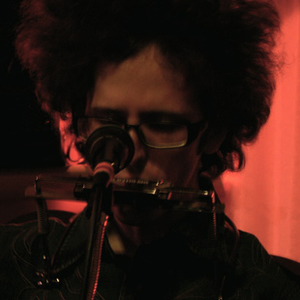 Ian Fitzgerald is a songster. If he had been born a hundred years earlier, he probably would have learned the songs of the day and provided the entertainment in between sales pitches at a medicine show. If he had been born forty years earlier, he might have made his way to Greenwich Village or, a few years later, down to Austin to congregate with his fellow songwriters. As it is, though, Ian finds himself in hard times for songsters. So he writes the best songs he can and plays them for whoever will listen.

Luckily, a few people have been willing to do just that. In 2011 alone, Ian has performed in eight states (MA, RI, CT, NH, ME, VT, NY, PA, DE) and one Canadian province (Nova Scotia). Since he started out in 2004, he's performed at the Falcon Ridge Folk Festival's Emerging Artist Showcase, Club Passim's Cutting Edge of the Campfire Festival, the Word X Word Festival, and the New England Americana Festival among many others. And in 2009, his song "Lillian" won the Songwriting Contest at the Boston Folk Festival.
So if you don't mind your music made by one man alone with his guitar, then Ian would be more than happy to play you a few songs.