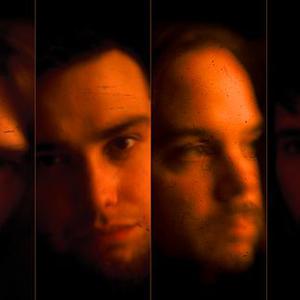 For over ten years I, Parasite has been making aggressive, atmospheric, and experimental electronic/rock sounds. Starting out as a duo in 1997, co-founders Justin Butts and Christopher Jon released Turin and Horseslayer on a small indie label. After parting ways in 2001, Chris went on to release On This Cold Floor on his own DARKVISIONMEDIA label in mid 2003. The album received critical acclaim from all over the world and led to Chris working with producer Rob Caggiano, contributing synth and noise textures to the Cradle Of Filth album, Thornography.

I, Parasite just released their third full length album, The Sick Are Not Healing, on December 15th, 2009. The new album saw Christopher assembling a brand new band, including longtime live bassist Bret Calder, and a guest appearance from Caggiano on the song "The Stone Doctor".

On This Cold Floor