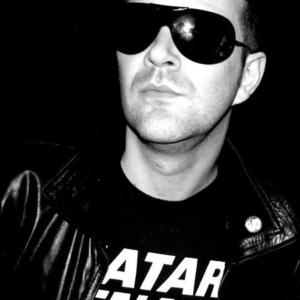 Hypnoskull is Sint-Niklaas, Belgium based musician Patrick Stevens (b. 1973) who, according to his myspace profile, founded Hypnoskull in 1992. Stevens was introduced to music at a young age, and became quickly involved in the Belgian and German alternative music scene. His first project was with friend Kristen Steensels, under the name Ectoplasmic Embryo Experience. Soon after, Stevens began releasing music under several other pseudonyms, including BRB, DRK, and Godwin. Finally, in 1992, Stevens formed Hypnoskull, which has been his main project ever since.

Stevens took a short break after recording several tapes as Hypnoskull to work on a project with Dirk Ivens called Sonar. Finally, in 1998, Stevens was able to release the first Hypnoskull CD on Germany's Ant-Zen records. Since this short time, Hypnoskull has managed to greatly influence the industrial music scene.