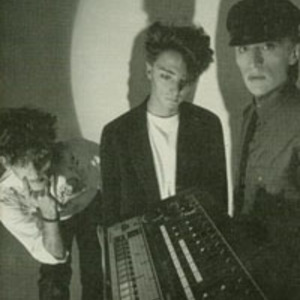 1) Hipnosis was one of the first synthdance projects that has gathered popularity. In the early 80's some Italian producers (A. Zanni and Stefano. Cundari) with the aid of composers like A. Maiola, Jungleib, Misugoromo and M. Limoni formed a band, called "Hypnosis" or "Hipnosis" - both forms were used. It became popular in Europe and after a few singles, a full lenght album was published by Memory Records. After the aquistition of the whole Memory Records catalogue by ZYX Music Germany, the rights to the name "Hypnosis" went to ZYX Music.

The project was given to Humphrey Robertson for further developement. Humphrey composed, arranged and produced second album of Hypnosis, called "Lost in Space". This CD is made entirely in Robertson's own style.
To distinct Robertson's work from the original Hipnosis, releases made by Robertson are under artist name Hypnosis.

2) Hypnosis is a French Death Metal/Industrial band, which is formed in 1993.

3) Hypnosis are a hard rock outfit from Halifax, West Yorkshire, England. Formed in 1990 as a gig-only band latter years have seen serious studio output with the sound remaining true to the original trash/stoner sound.