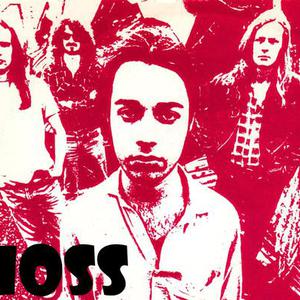 Hoss is a hard rock band based in Melbourne, Australia. One of a string of 90s hard rock bands on Melbourne's Dog Meat Records that included the Powder Monkeys and Splatterheads, Hoss was primarily a vehicle for the songs of front man, Joel Silbersher. Silbersher also makes solo records, collaborated with guitarist Charlie Owen under the name of Tendrils and tours as a backing musician with acts such as Tex Perkins and the Dirty Three.

On their original records, Hoss was recognisably influenced by 70s garage and boogie hard rock such as Aerosmith, Blue ?-yster Cult and The Stooges. However by their last album, Do You Leave Here Often?, the band had evolved to a more complex sound that continued to exhibit hard rock influences but also started to use more sophisticated arrangements reminiscent of bands such as the Afghan Whigs.

Although Silbersher was the focal point of Hoss, the rest of the line up was largely stable and enduring. In particular, Jimmy Sfetsos was recognised as an exceptional guitarist.