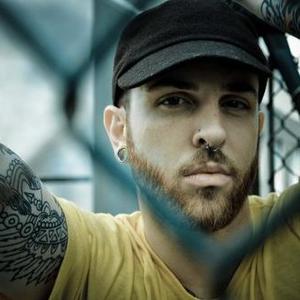 Aier Sauft is what happens when machines and synthesizers get together and mash it up. Aier Sauft currently resides in the lovely city of Seattle, Wa. The Aier Sauft sound is heavily influenced by the 1980 electro breakbeat era merged with drum beats and big analog synth riffs of modern day.The subject matter of the Aier Sauft sound is sometimes regarded as taboo, and carries a feeling of sadness with a twist of absurdity, it is often reffered to as a juxtaposition of genres.