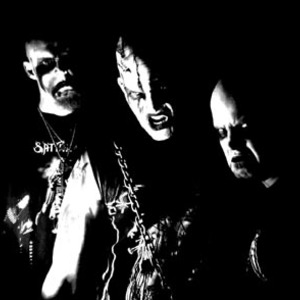 Horned Almighty is a satanic black metal band from Aarhus, Denmark formed in 2002. They released a demo in 2003 Later then an EP in 2004 and also a split with Sargeist in the same year. In 2004 they also released their first full length album "Black Metal Jesus", which was followed by the second album titled "The Devil's Music - Songs of Death and Damnation" in 2006. They also released a live album in 2007. Current line-up: Hellpig (formerly Soth) - guitars, bass S. (Smerte) - vocals Harm - drums

The Devil's Music: Songs Of Death And Damnation