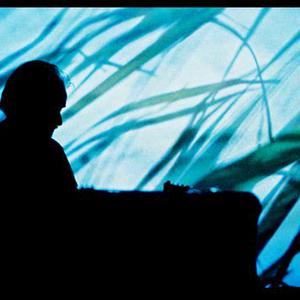 Aidan Baker (born 1974) is a musician from Toronto, Canada, currently based in Berlin, Germany. Classically trained in flute, he is self-taught on guitar, drums, and various other instruments. A regular performer in and around Toronto, he has also performed in New York, Montreal, Chicago, San Francisco, and such festivals as The Om Festival, Mutek, SXSW, and The Distillery Jazz Festival. As a solo artist since 1999...

As a solo artist since 1999, Baker explores the deconstructive sonic possibilities of the electric guitar as a primary sound source, creating music that ranges from experimental to post-rock to contemporary classical. He performs in the experimental collective Arc and thedrone doom project Nadja. He has also composed works for The Penderecki String Quartet and The Uxbridge Chamber Choir. Most of his records consist of some lengthy songs and are usually improvised, as are his live shows.

He is also the author of two books of poetry, two poetry chapbooks, and has published poetry, fiction, and criticism in various international and scholarly journals.

An Instance Of Rising / Liminoid (CDS)

I Fall Into You

The Taste Of Summer On Your Skin (Ep)