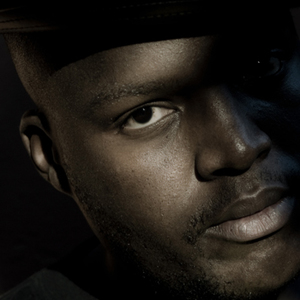 Hip Hop Pantsula is a popular South African rapper who's real name is Jabulani Tsambo, who frequently performs in ethnic languages, though mostly seTswana. Raised in Mmabatho, HHP's break came in 1997 when he and his school friends met with renowned producer Chicco Twala who produced their debut Party. The band split soon after the release of Party. Tsambo met singer/producer Isaac Methethwo who then worked full swing on his debut album. The result was Introduction, an album that introduced a new, vibrant and innovative genre.

Tsambo met singer/producer Isaac Methethwo who then worked full swing on his debut album. The result was Introduction, an album that introduced a new, vibrant and innovative genre.

The album was recorded in different South African ethnic tongues like Setswana, isiZulu and Sesotho, to name a few.


In 2007 he won the third season of the reality dance show Strictly Come Dancing along with his professional dance partner Hayley Bennet.

His hits include the smash single from his O Mang Reloaded album Tswaka, Jabba and Tshwara both from YBA 2 NW, to mention but a few.

Pantsula frequently uses the phrase "Maf-town" in his music; this refers to his hometown, Mafikeng, of South Africa's North West province. He was honoured in September 2007 as one of the people from Maf-town who have excelled in their fields in the inagural Maftown Golden Stars Awards held at the Mmabana Convention Centre.

HHP released his new album Acceptance Speech in December 2007 and the first single is called 'Music & Lights'. The video for Music & Lights features a couple of South African celebrities like Danny K and US R&B Star Amerie.