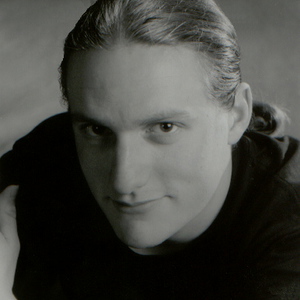 Hetoreyn is a composer for film and new classical music. Elven Moods (As heard here) is his latest series. Currently Elven Moods III is being made in the studio and we hope to see that released by next summer. Elven Moods II is a collection of themes inspired by the Moonsinger guild (from the PC game 'World of Warcraft'). So all of the pieces are about either situations that the guild have been in .. or are character themes about the people who are in the guild.

Also Hetoreyn writes music for a Star Trek fan film series called Starship Farragut. This highly successful series has tremendous production values and is a nod back to the original TOS era and a must see for any Trek fan. The music is rich and orchestral and is a perfect marriage for the visuals. All of Hetoreyns music can be also heard at his official website www.elvenmusic.com

Starship Farragut - For Want Of A Nail